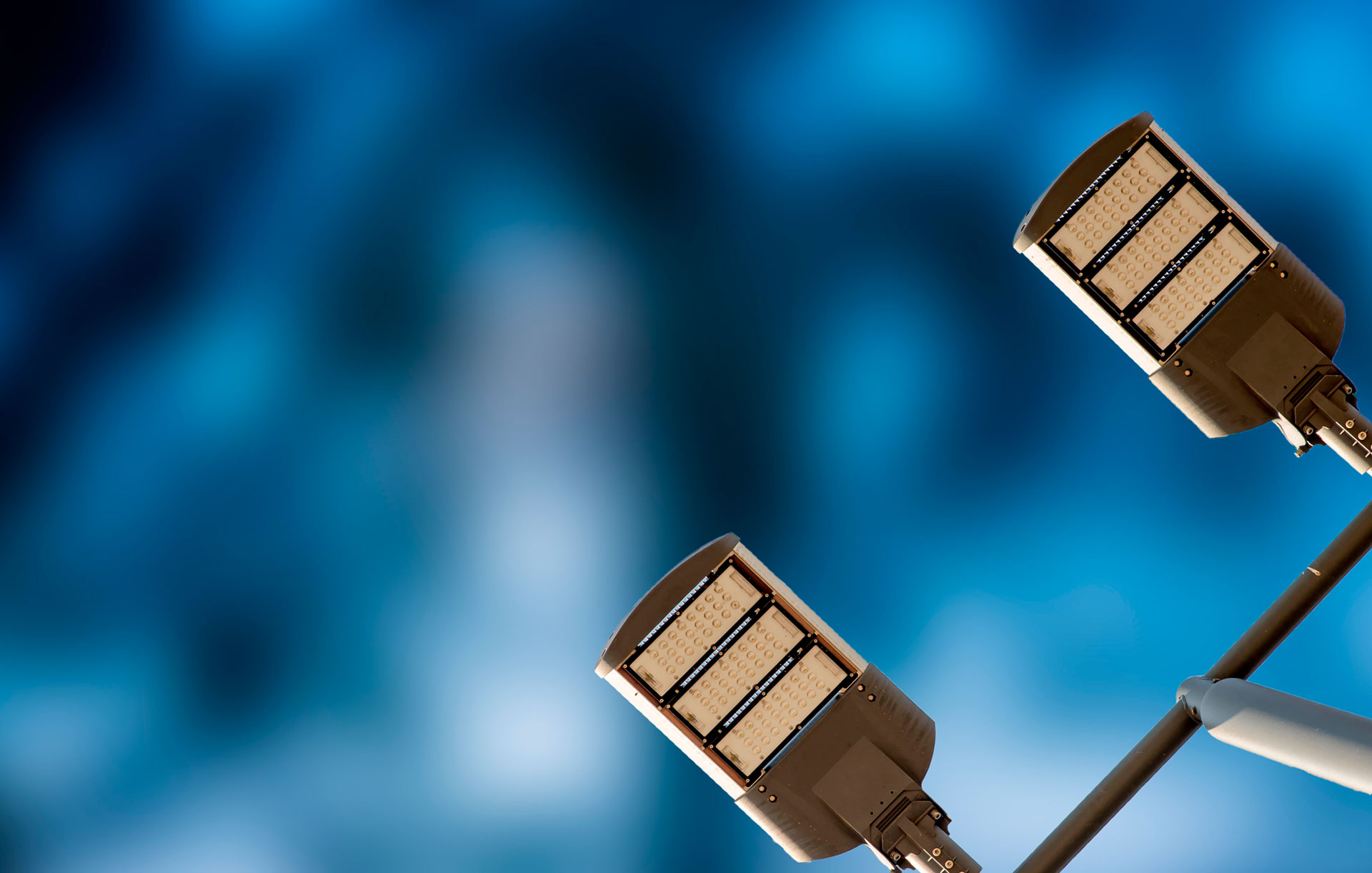 During February and March 2020, the LUCIA project carried out an online survey among lighting planners and managers in municipalities of the Baltic Sea region countries. The survey results reveal a great level of interest to deploy energy efficient and smart urban lighting solutions in the near future. At the same time, they also point out a number of uncertainties and obstacles that municipalities are facing. The survey covered 37 questions, addressing technological, economic and social acceptance aspects of public lighting.

Respondents from six Baltic Sea region countries participated in the survey, with a rather equal distribution between small, medium and large municipalities.

Although these figures indicate that municipalities in the Baltic Sea region are still at the beginning of their lighting modernization journey, the survey results also show a huge interest among respondents to head more and more towards smart lighting solutions: As many as 57% of respondents say their municipality is already using or planning to use integrated and supporting technologies in the near future. Examples for such technologies are integrated control mechanisms, IoT-enabled sensors, renewable energy sources, chargers or Wi-Fi hotspots linked to luminaires.

However, respondents also see a number of challenges linked to the deployment of such multifunctional lighting technologies. A lack of access to providers of lighting solutions, a lack of knowledge and high costs are among the challenges respondents’ municipalities face most often in this context.

95% of respondents state their municipality plans investments in energy efficient lighting solutions during the coming 3 to 5 years. On average, respondents estimate that their investment in energy efficient lighting will lead to annual savings of about 30% compared to the current level of costs for lighting. This is mainly due to anticipated savings in energy consumption and maintenance costs.

Among the respondents who say their municipalities plans to invest in lighting in the near future, 57% state their municipalities also plan to invest in multifunctional systems. Asked about the economic benefits of these planned investments in multifunctional systems, respondents are unsure whether their investments will result in higher or lower total costs. A bit more than 50% think it will rather increase the overall lighting costs for their municipality, mainly due to anticipated higher maintenance costs and new costs related to telecommunication.

This uncertainty is in line with one of the key messages of our factsheet on economic benefits of multi-functional smart urban lighting, which states that only a properly designed economic local framework will support new business and revenue models that truly benefit the city’s economy and the citizens’ long-term well-being.

In one of the survey questions on the social acceptance of public lighting, we asked respondents to indicate which main arguments are used in their municipality to promote investments in new lighting systems. The results show that considerations related to energy efficiency and economic savings, such as reduced electricity consumption or lower maintenance costs, are mentioned most often, followed by arguments related to the contribution of lighting to sustainable urban development and possibilities to reduce light pollution.

Although many municipalities do not systematically evaluate vandalism towards public lighting, this is an issue in respondents’ municipalities. About two third of respondents say that there are certain areas within their city where regular vandalism towards public lighting can be observed. Such areas are often in the city centre, in socially disadvantaged areas and in pedestrian and/or cyclist tunnels. With a view to this result, it is rather surprising that nearly half of respondents’ municipalities never evaluate citizens’ perception of safety with regards to lighting in public spaces.

Do you want to learn more about where Baltic Sea region municipalities are on their way towards sustainable and smart urban lighting solutions?